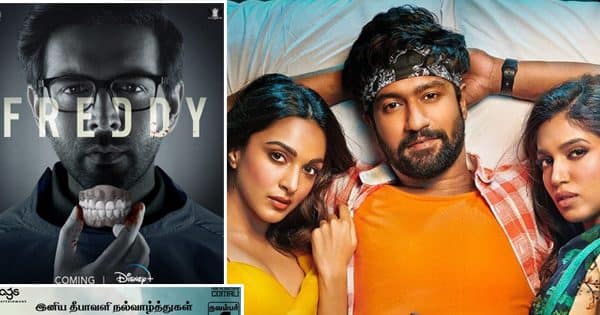 December has just begun and the viewers must be excited to watch the interesting line-up of upcoming new movies and series that will release across various OTT platforms including Netflix, ZEE5, Disney+Hotstar, Amazon Prime Video and more. From Freddy to Love Today; We have curated an exclusive list for you which will help you in knowing the upcoming movies and series releasing on OTT. Also Read – India Lockdown: Madhur Bhandarkar reveals why he made the film, ‘It is a story of existence that everyone…’ [Exclusive] 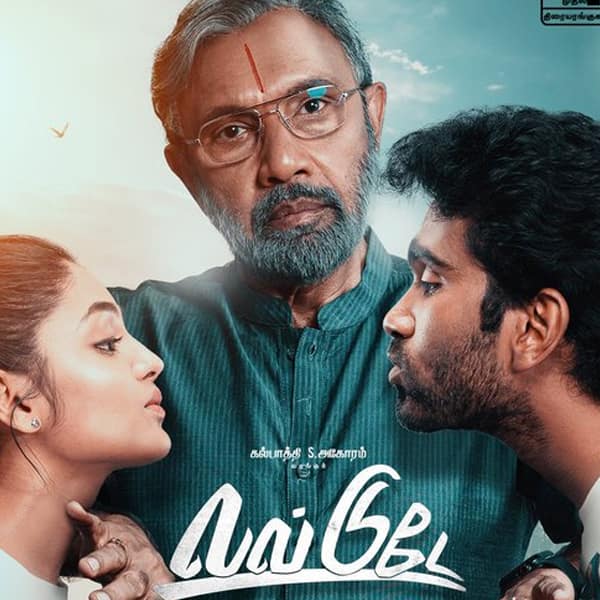 Love Today is a Tamil romantic comedy-drama film directed by Pradeep Ranganathan. The film stars Ivana and Pradeep Ranganathan in lead roles. The story of the film is about a couple who will make you fall in love with their cuteness and simplicity. The film was reportedly made at a cost of Rs. 50 million. Also Read – Trending South news today: Samantha Ruth Prabhu travels to South Korea for treatment of myositis; Ram Charan calls Kiara Advani stunning and more 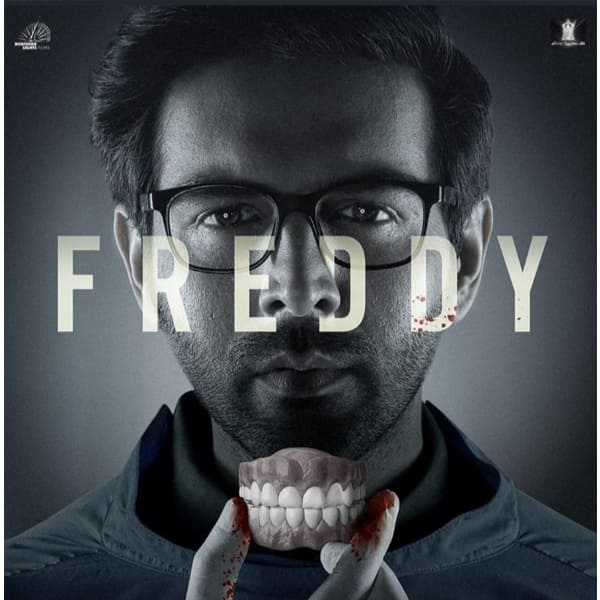 Directed by Shashank Ghosh, Freddy stars Kartik Aaryan and Alaya F in lead roles. The film is all set to release on 2nd December on OTT platform- Disney Plus Hotstar. The film is about a shy doctor who has a personality change and becomes a killer by night. 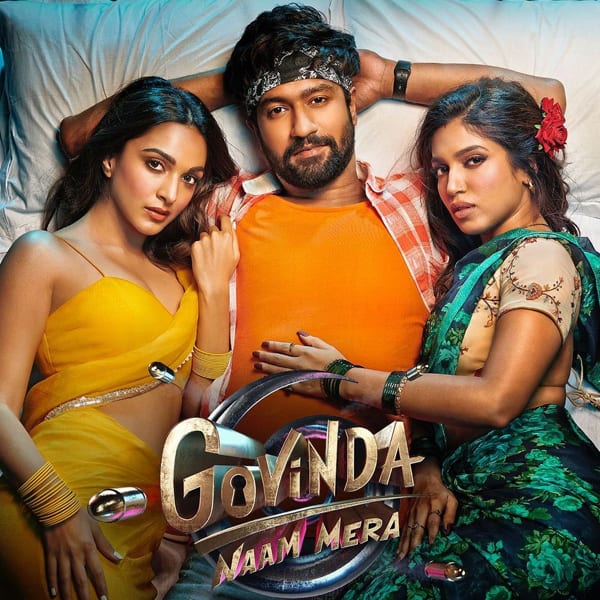 Govinda Naam Mera is a comedy thriller film directed by Shashank Khaitan and produced by Karan Johar, Apoorva Mehta and Shashank Khaitan. The film stars Vicky Kaushal, Bhumi Pednekar and Kiara Advani in lead roles. The film is all set to release on December 16, 2022 on Disney+Hotstar.

Moving With Malaika – Disney Plus Hotstar 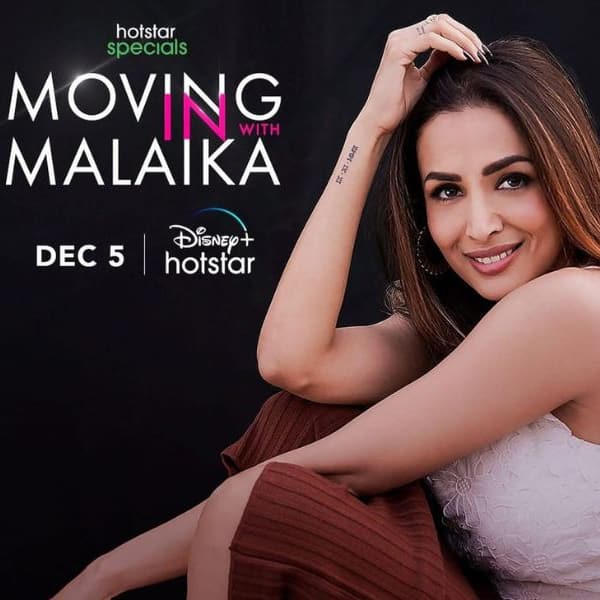 Moving With Malaika will be hosted by Bollywood actress Malaika Arora. The series will be based on Malaika’s life and will stream on Disney Plus Hotstar on December 5. 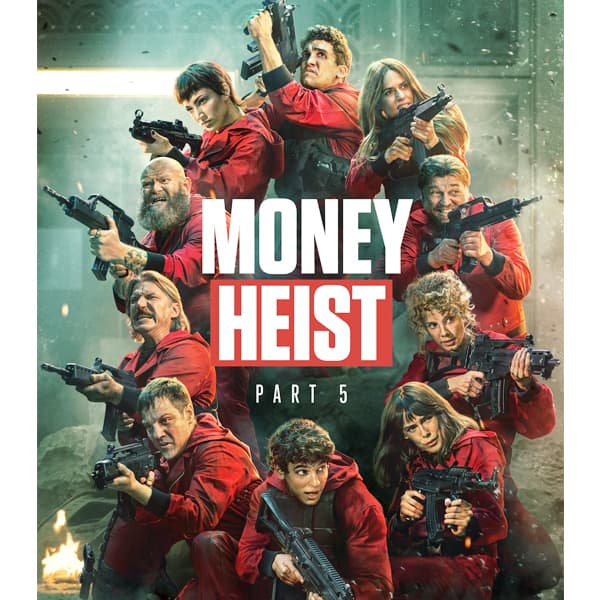 Money Heist is one of the most awaited popular Korean drama series which will premiere on 9th December on Netflix. The second and the last part of the fifth season will enthrall the fans with its interesting story and plot. 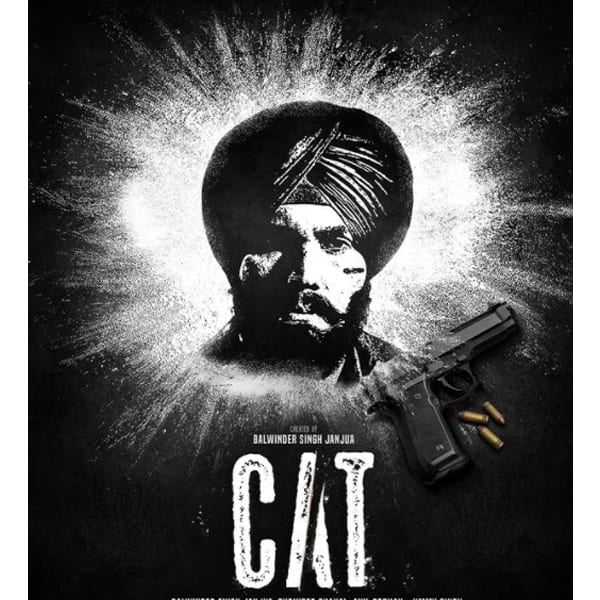 Kat is a revenge drama starring Randeep Hooda in the lead role. The series will arrive on Netflix on 9 December. The series is created by Balwinder Singh Janjua and the crime thriller is set against the backdrop of the hinterlands of Punjab. The story of the series is about an innocent man who gets involved in a drug trafficking conspiracy. 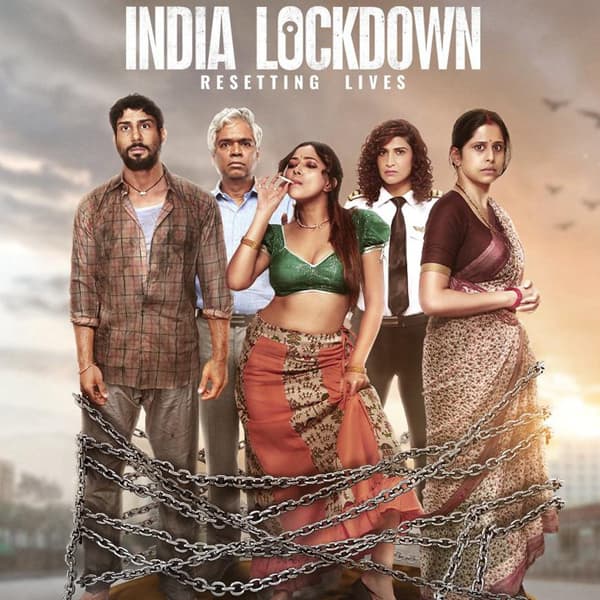 Madhur Bhandarkar’s upcoming film India Lockdown features Prateik Babbar, Shweta Basu Prasad and Aahana Kumra in lead roles. The series is inspired by true events and is about how the COVID-19 pandemic lockdown affected the lives of common people. The series will release on 2 December.